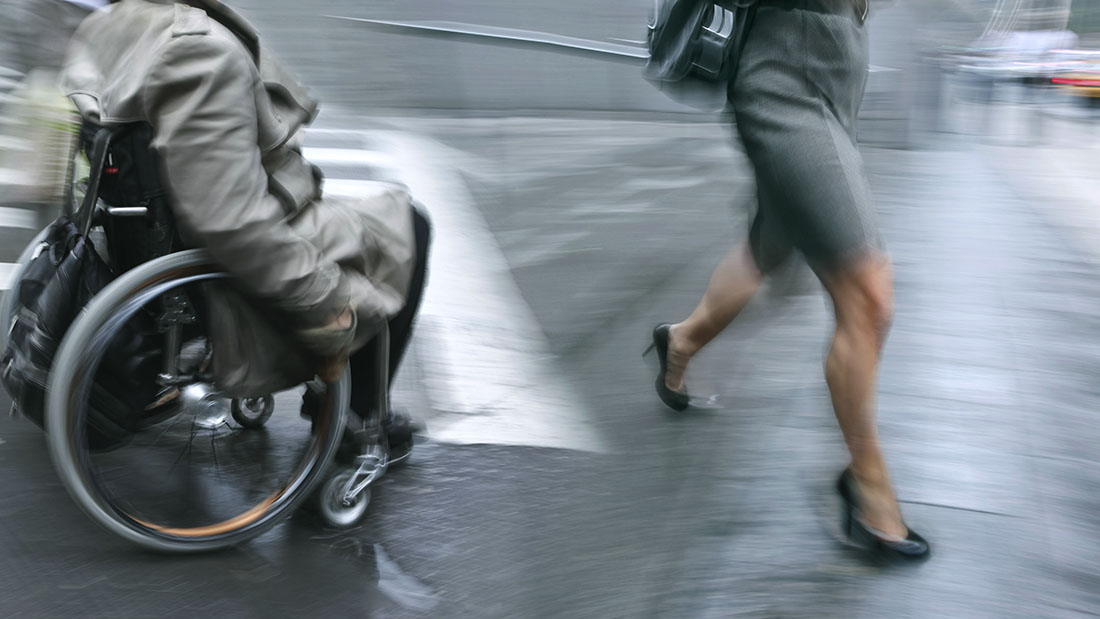 25 Nov Exploring the Limits of What is Possible

I have to admit, I’m not always the best at staying in touch. So I was pleased when my sister Danielle and I finally spoke on the phone the other day. Our calls had been bouncing back and forward between our message banks for weeks.

“I’m really under the pump“ she said. We proceeded to talk about the projects we were working on. My sister is fifteen years younger than me and we only lived under the one roof for a few short years. Yet, in many ways, we’re scarily similar. As she spoke about the way in which she works and thinks, I was laughed.   I already knew the story being shared from the inside out. Though much in our daily lives is different, we have very similar temperaments. We’re both driven, we’re focused on pushing boundaries and finding solutions that are new and innovative. We get bored easily and are rarely still for long before the next initiative kicks in.

After the call I found myself wondering, ‘What is that? How can we be so similar?’ A strange answer sprang to mind. Well, in fact, it wasn’t quite an answer. It was the memory of a person; my uncle, Jimmy Meath.

Jimmy was born with infantile paralysis, now known as progressive muscular dystrophy. He walked with the aid of irons on his arms and legs until he was confined to a wheelchair at the age of 17. For a time he managed to retain his job as a proof-reader for a major newspaper however, the steps leading into the building became too difficult to negotiate and he was forced to quit.

With no movement in his arms, he relied on his younger brothers to get him up in the morning, bathe and dress him.

It was the late 1930’s and people were still reeling from the onset of the Great Depression. Jimmy’s father, who had lost everything, suffered intractable depression. Watching his mother take in sewing to feed the family of six, Jimmy felt a responsibility to help raise and educate his brothers. He pulled them in each night to drill them on their times tables and talk to them about science. He firmly believed that one day man would travel into outer space. Most of the kids thought it was the stuff of science fiction, yet he had them enthralled with stories of unimaginable possibilities.

Soon Jimmy had the local kids working for him. He had them organised in teams.There was a 10 shilling bounty on rats at the time, so he organised teams to go out with fox terriers and net the cash. His boys supplied rags to Melbourne’s mechanics, recycled metal and even wool, which was fetching a one pound (per pound) premium during the Korean war. For a time he was a door to door SP bookmaker and ran an auction room. When Jimmy decided to start a woodyard he was unable to pay adults to do the work, so he opened at 4pm when the kids got out of school.

His crew were bringing home money to help out their own families. What’s more, the Meath’s tiny Housing Commission home gained a reputation as a place where any local boy could find breakfast before going to school. My father tells me there were often ten or twenty at the table.

In the final years of his life, a chance meeting with Bill Mooney became a powerful turning point for Jimmy. He became an accomplished artist, painting with a brush in his mouth, and selling his images on Christmas cards.

Jimmy died at the age of 38. At the time I was three years old and I still remember the shock of walking into his empty room. The fact that he had been larger than life made the silence louder. The vacuum somehow inconceivable. Though I didn’t realise it at the time, Jimmy’s life was probably my earliest experience of leadership – of the potential of someone determined to play their part.

I want to thank my Dad for keeping Jimmy’s memory and spirit alive in our family.

Dad, it wasn’t just Jimmy who believed in men landing on the moon, but you too. And we, my brothers, sisters and I, were listening at the dinner table. We saw the way your eyes shone when you told us these stories, and we became the kids with wild, wide eyes. So much so, that each of us,  in our own way,  became astronauts exploring the limits of what is possible.

As I post this blog, my Dad is celebrating a birthday, one of those major mile stones that he’s still too young and a little too proud to admit to. Your secret’s safe with us Dad, so too are your stories.

Who’s spirit lives on in you? Who do you want to acknowledge and thank today?