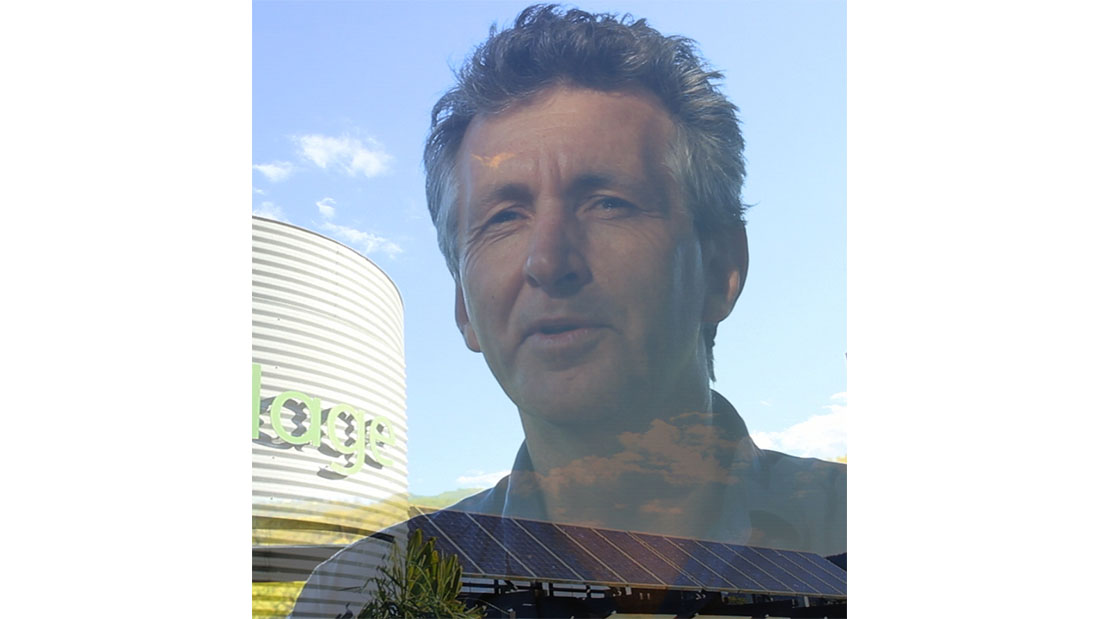 As I watched the New Year’s fireworks this year, it was hard to celebrate.  Talk of plans for 2013 seemed far away.  My dear friend and colleague Chris Walton had been killed two days before Christmas when a structurally unsound awning fell on him.  Chris who had grown up on construction sites heard the crack and pushed three people to safety before the impact hit.  He was 54 years old.

Chris was a man who believed in doing what needed to be done in the world, he couldn’t stand by without lending a hand.  I know he would have been proud of his death – it mirrored the way he lived.

My bond with Chris grew out of our fascination with leadership.  Like many leaders we found great strength in having a running mate, someone who had been there and knew the ups and downs of business, the joys and frustrations of going after what’s important to you in life.  Chris was always a source of courage and inspiration to me, as he was to many others.  We’d laugh, cry or curse together, massage our bruises and count our blessings. We could rely on each other to hold the horse while the other got back on, if either of us had been thrown in the course of our pursuits.

In Australia that’s what we understand by having a good mate.  We all need one.

To my way of thinking every leader and person committed to living courageously needs someone they can level with about the great and not so great dimensions of pursuing their dream.

We need people who can help us develop a clearer understanding of our vision and remind us of the spirit and strengths that underpin our leadership or passion in life.  Each of us has blind spots that a trusted ally knowingly keeps an eye on, as they help us look for the whole truth and to see the bigger picture.

Chris was a great story-teller.  Fittingly, many hundreds gathered to celebrate Chris’ life, sharing stories of his influence.  They ranged from his immediate family, surfing mates and community members to adolescent boys who explored the bush and learnt about manhood on the wilderness and surfing expeditions he led.  His business associates and clients spoke about his capacity to ignite their own leadership, moving them from complainants to actors in the world.  Public figures acknowledged the legacy he had left in the field of sustainable development.  Chris and his partner Kerry founded the Eco-village in the Currumbin hinterland, a vibrant community and model of sustainable development recognised by the United Nations and awarded the FIABCI Prix d’Excellence, The International Real Estate Foundation’s highest honour.

One friend insisted that in a world that celebrates achievements rather than people, it was Chris as a human who should be celebrated.  I agree that it would be a travesty to reduce Chris to a list of his considerable achievements.  Yet I don’t think who he was as a man and what he achieved can be separated so easily.

Chris’s success came from his ability to relate to people, as well as his vision.  Again and again folks recounted tales of how he had a way of making those he came in contact with feel important.  When you were with Chris you knew that you were special.  He allowed people to believe in themselves.  He brought out the best in them by seeing their aspirations and cheering as they pursued them.

This gift came from Chris’ understanding of the very human struggle we sometimes face to bring all of ourselves to our work, our families and our responsibilities to our community.

He understood that leadership is not the domain of the hallowed few but often a collective undertaking, something to be done in community, with each playing their part.

Ironically Chris himself was riddled on occasions with self-doubt, but he doggedly studied this tendency until he slipped its control.  Recognising in early adulthood the selfishness of many of the pursuits he and his peers were engaged in, he resolved to act on his concerns about the planet rather than being defeated by them.  As a result he leaves an important legacy for the development industry, his community and the world.

It takes courage for leaders to reveal themselves to others.  The public eye can be ruthless in the way it deals with those who step forward.  We project our hopes onto leaders and demand that they deliver on them.   Leaders’ courage, commitment and confidence gets tested under that sort of pressure.

Having trusted relationships in which we explore the unknown, deal with criticism and learn on the job are essential to resilient leadership.

Chris was committed not only to the developing the Ecovillage but to authenticity in telling the whole story of what it means to be a leader.  In doing so, he allowed others to appreciate the humanity of leadership.  Check out this recent video interview with him talking about the Ecovillage and his experiences of leadership.

There are many dimensions of leadership, from striving, to achieving, falling short, digging deep and setting out again.  In our conversations we traversed the highs and lows of following one’s passion in life.

Our hours on the phone were rich.  We were usually pushing the limits of our own abilities in those conversations, looking for new insight into situations that flummoxed us.  Sometimes the next piece of the puzzle became obvious.  At times we scratched our heads at the impossibility of dilemmas that seemed beyond our control.  We laughed freely at ourselves and at life.
It’s important to have peers with whom we can reflect, whether they be a coach, a mentor, or a friend.  Sometimes we explore new ideas with a running mate without realising it.  When do you find yourself reaching out to a critical thinking partner or friend?

Often we are the last to know the meaning of our own life.  Chris worked actively at understanding his.  He discovered and stayed close to the wellspring from which his leadership emanated.  In future posts I’ll share more about how he did that, for now I just want to appreciate my running mate.  Thank-you Chris, for all you taught and shared with me …. not just in the things you said but in the way you lived.

I’m interested to hear who accompanies you on your journey?

How do they help you to see yourself in a fuller way?

What do you look to them for?