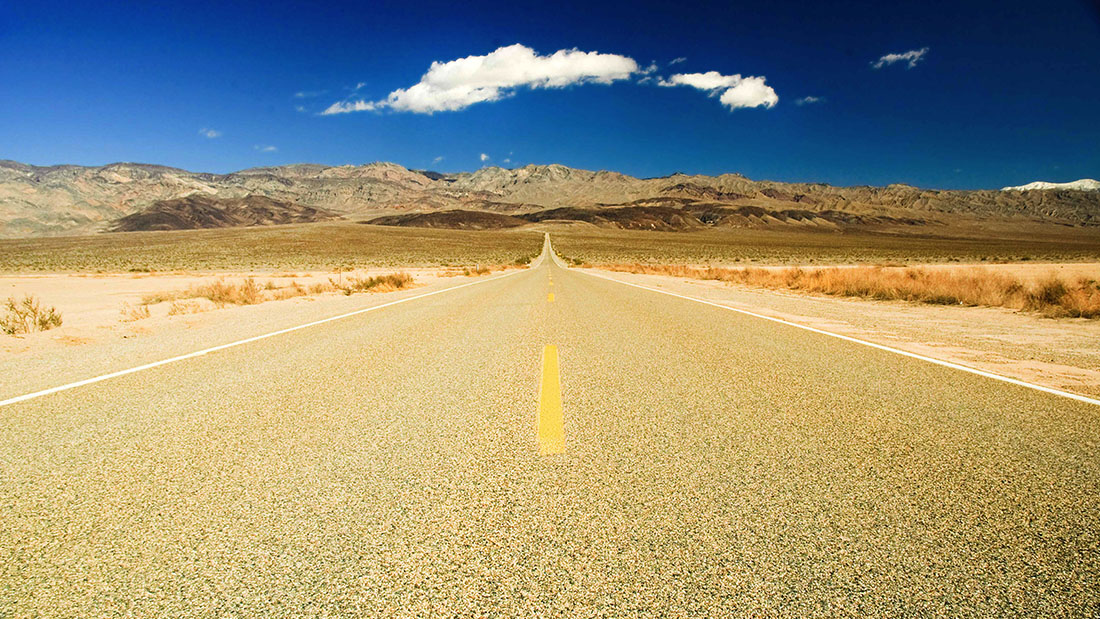 Are you finding it a challenge to settle back into work as the holiday season draws to a close?

Years ago my uncle, a family man and responsible corporate citizen, brought a Harley Davidson and headed into the desert. I remember it as somewhat of a scandal. Everyone thought he’d gone mad.  Whether or not he’d return was the subject of great speculation.

From time to time peop

le come to see me because they’re restless in their jobs or have become more generally disillusioned about their lives.  They complain of feeling stale.  They’ve lost their spark and are going through the motions.

Discontent is an irritation that can and does produce pearls.  It’s a powerful stimulus for change.  Most clients recognise this.  Many arrive in my office with questions of whether it’s time for them to move on – to get a new job, to change careers or to leave a business relationship. The challenge lies in helping them figure out what it is they’re yearning for…. and sometimes what it is they’re leaving behind.

We can move on literally – positioning ourselves in a new role or organisation.  However sometimes this only serves to transplant the problem elsewhere.

My uncle for instance soon got tired of the road, after visiting all of the major tourist sights he didn’t know what to do with himself.  Missing friends and family he came home.  While it was a good adventure, it didn’t change his life a great deal.  The bike gathered dust, as he continued his daily commute to the office.

While moving on may distract you for a while, the important question is whether or not it will make a difference in your life.  Will it give you what you’re really looking for?   To make even an educated guess on the matter, you need to know what’s missing, what you’re after.

There was something special about the desert for my uncle.  Perhaps it brought a sense of freedom or presented a new challenge.  Maybe it was about following his instincts or the rhythms of nature.  Who knows what he saw and thought about as he put the miles behind him.  While, I’m sure he had incredible encounters on the road, the problem was that he didn’t know how to bring them home with him.  He wasn’t able to integrate ‘the desert’, and all it represented for him, into the nine-to-five.

I sometimes think that if he’d known more about the impetus that pulled him, he’d have been better equipped to learn from it.  Perhaps he could have held on to the experience and been proud of it, instead of writing it off as a ‘bit of a mid-life crisis’.

If you find yourself growing frustrated or restless it can help to talk it through.  Use a friend as a sounding board or engage a coach to help you get to the heart of what’s happening.  When you know what the issue is, you can weigh up your options and be more confident about deciding what action, if any, is needed.

Sometimes the best route to understanding what we need isn’t logical.  Many changes emerge from a deeper yearning, beyond the realm of our normal cognition.  Our usual knowing eludes us.  We struggle to encompass or understand these urges.  They refuse to be cornered by the usual questions.  I recall asking a client once what would make a real difference in his life.  He looked at me wryly.  ‘If I knew I wouldn’t be coming to see you’ was his answer.

Attempts to understand based logic and rationality can get in the way.  Intangible problems are slippery.  They need to be approached creatively.  In such situations, you’re more likely to catch new insights out of the corner of your eye than to grasp them directly.  They require a relaxed way of viewing and thinking about them.

Sometimes it’s about noticing what you’re daydreaming about.

Which scenes fascinate you in movies?  What pursuits are you encouraging your kids to take up?  You may notice you’re envious of what your peers are doing.  Or you might find you really admire the way a colleague tackles a situation.

It’s not that you need to leave home and join the circus just because your friends are doing so.  It simply means there’s something about what they or the character in that film are doing that’s attractive to you.  It may not be what they’re doing, but how they’re doing it, that’s important.

Consider these fleeting attractions as clues helping you to discover what energises or has meaning you.  Explore what interests you about them.  Take a few small steps in their general direction and notice what happens.

As I write this, I notice my advice sounds a little like an enticement to an extra-marital affair.  True, I’m encouraging you to pay more attention to the things that flirt with you.  But the point of the exercise isn’t to run away with ‘the other woman’.   Rather it’s to discover what qualities she has that are needed in your own life, work or relationship.

Ask yourself how you can have more of that quality in your own life.  Experiment with it.  Sometimes our restlessness means changing jobs, while at other times it can be about changing the way we work.

A word of warning:  Sometimes we get tempted to jump ship just before a major change in our lives – it’s more about avoiding the change, than making the change.  I’ll write more about that next time though.

For now, here are some questions to help you scout some of the changes, large and small that might be trying to happen in your life.  Avoid reading ahead, and address each instruction in turn.

Now, put those thoughts aside for a moment.   Give yourself permission to play for a while.

Now think of something that’s captured your imagination recently.

You might even want to act that out for a moment.