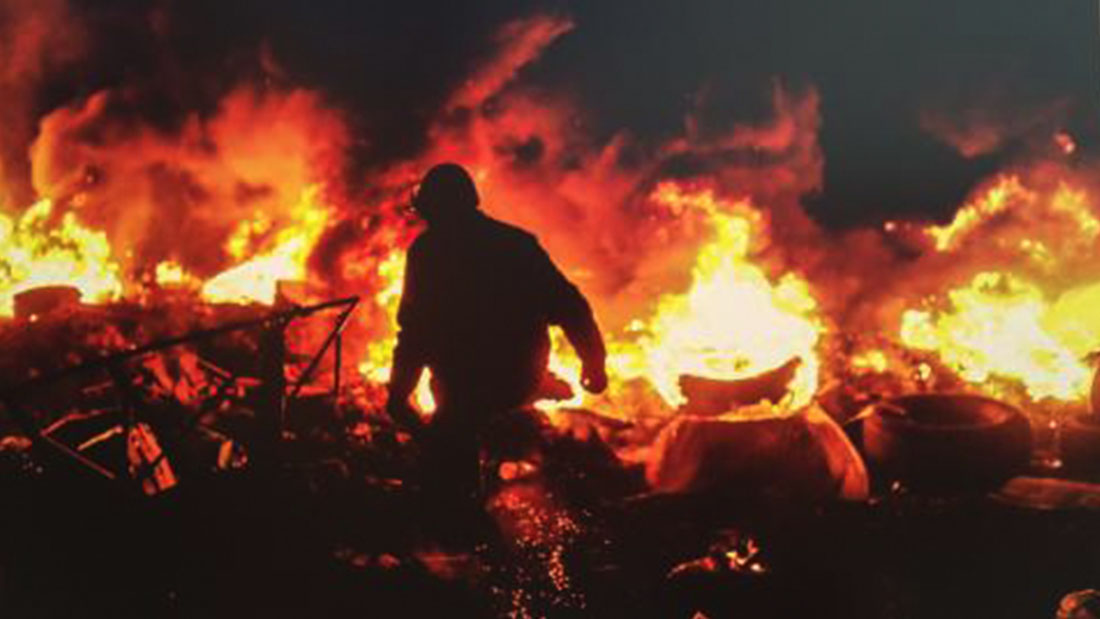 21 May History Is Not In The Past

For the last week I’ve been in Warsaw, as a member of the facilitation team for an event known as Worldwork. Delegates from twenty-eight countries gathered to discuss, understand and address current and historic global conflicts.

Before leaving home many colleagues asked me why I was committed to attending this event. Though it came in different forms the question was essentially the same: Why open the painful wounds of history?  Why put yourself through all that trauma?

For me the answer is simple. To address global conflict we need to study carefully the lessons that both history and unfolding events reveal.

Few conflicts develop overnight.  Many ignite against a background of centuries of struggle, the pain of which is buried as soldiers come home from war and civilians try to piece their lives together.  In the wake of unbearable trauma, when peace seems tentative, it’s sometimes too much to talk about what’s happened.  Whilst we have new models for starting to deal with the impact of atrocities such as South Africa’s Truth and Reconciliation Commission, it sometimes falls to those generations who follow, to pick up and continue the dialogue.  The hidden trauma of conflict and war carries on across generations.

The forces of conflict are intense.  Making smart decisions in the midst of turmoil is hard. I suspect it’s impossible unless we understand – before we’re in a crisis situation – how rage, fear or the dream of something better can collectively overcome us.

Though we think of these wars as part of history, the past is not the past. The circumstances that shape history continue to play out right now.  Oppressed communities dream of freedom and self-direction, while others experience the struggle for identity, for land or enough food to support themselves and their children.

Most of us go about our ordinary lives in the belief that we are immune from the pain of intense global conflict.   However history has repeatedly shown that seemingly peaceful societies can find themselves in the midst of war or civil war at frightening speed.  Take the former Yugoslavia for example.

History also tells us that experiencing oneself as downed and unheard by the international community is dangerous.  It creates a pressure cooker effect.  Greek delegates at Worldwork spoke about unemployment, hunger, and the worrying rise of neo-facism in their own country.  Rather than accepting growing violence as an inevitable norm, their team will bring Worldwork to Greece in their continuing effort to engage some of the tension and pain building within the society.

Of course conflict doesn’t just play out on the world stage.  It’s present in our own lives.  We learn to persevere despite tensions and conflicts in our communities, workplaces and families.  We get on with life.  One of the costs is that we become desensitized to building tensions or levels of pain and suffering we’ve come to take for granted.

Yet it’s those tensions that are swept under the carpet, often in the name of momentary peace, that give rise to future conflict.  They smoulder, just waiting for the right moment to ignite.  Think about your own life. What are the resentments you’re carrying? Who do you blame? Who have you stopped speaking with?

If we’re to learn new ways of managing conflict and the potential for violent conflicts, we need to build that muscle in small ways. I encourage you to be more like the Greek women from Worldwork.  Pay attention to the niggling or mounting tensions around you and address them if you can.

What niggling tensions do you ignore?

How does the past live on in your life?

Is there anything you need to re visit in order to achieve greater peace in your world?