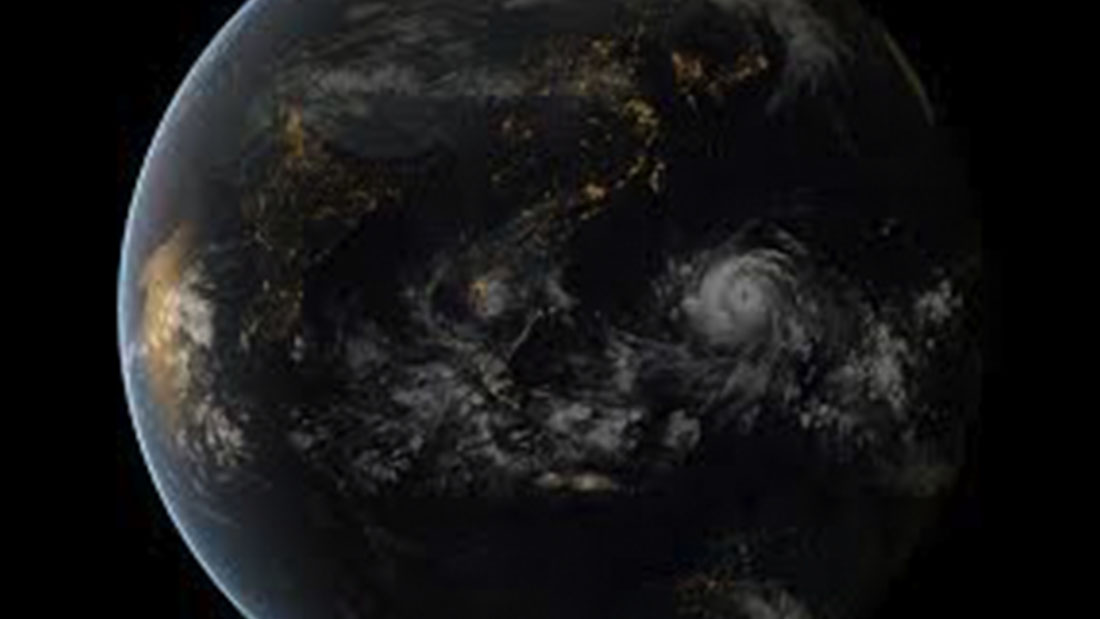 As 2013 comes to a close, I find myself reflecting on the events that had a significant influence on me this year.

High on that list is a trip my partner and I made to the Philippines for our friends, Russell and Linda’s wedding.  The openness and generosity of our hosts is still with me.  That simple meeting with strangers, who celebrated, laughed and danced with us, reminded us of our basic humanity.  We came home deeply enriched.

Only a few weeks after our homecoming, super-typhoon Haiyan struck the Philippines.   I found news coverage of recovery efforts both inspiring and deeply challenging.  Sitting in the comfort of my lounge chair I became an uneasy voyeur, watching some of the poorest people on the planet piece their lives together.

The fact that we’d slept so recently in thatched huts like those now obliterated, made those unimaginable winds, more immediate.  I was amazed at the resilience of people as they rebuilt.
As a therapist I understand that deep trauma has now moved in to become a resident in these communities.  The road ahead will be tough for these people.  What makes matters worse is the sense of uncertainty and fear many express about how long till the next disastrous event.  There’s a sober realism in their questions.

Many fishermen in the devastated areas are still recovering from typhoons that hit their coast two years ago.  They will carry into the future financial debts they incurred in their last attempt to stoically re-establish their livelihoods.

As I write, I chide myself for focussing on such a heavy topic at year’s end.  Part of me says ‘lighten up’.   At the same time I feel a responsibility not to forget these people and millions like them, as the clock ticks over.

The armchair I watched those news reports from, was well-padded.  I was protected not only from screaming winds but from the urgency of climate change.  Sure the summers are hotter, but I don’t yet have to act.  It’s discretionary.  I can take my time.  Think about it.  Weigh up the options.

That wasn’t the case for Naderev Saño who made an impassioned plea to colleagues at the UN Climate Change Convention in Warsaw to stop delaying and act to on climate change.   As Saño began his hunger strike – he stressed that for members of his immediate family, climate change is now a matter of life and death.

While many first world nations debate whether they’re ready to heed scientific warnings, some communities understand firsthand what these predictions mean.  For them it isn’t an exercise in negotiation.  They can’t afford the luxury of arguing about statistics or quibbling about who will foot the bill.  The simple truth is they are.

The generosity and warmth my partner and I experienced in the Philippines humbled us.  We were accepted without need to prove ourselves.  Yet watching Filipinos rebuild amidst the devastation, I felt an internal pressure to prove myself.  I heard a desperate fisherman’s words: “How many more catastrophes?”

While it would be easy to blame governments in many ways that’s just another delaying tactic on my part.  It’s my own version of shuffling paper.  Faced with change its tempting to pretend I don’t know what to do.  I routinely tell myself the issues are too big and I’ll think about it tomorrow.  But that’s a cop out.  If my friendship with Linda, Elizabeth and Caesar means anything at all I have to start showing up.  The truth is it’s me who needs to change.

As I watched those news reports a list of things went through my head … the car, my overheated house in winter, my refusal to turn off appliances.  Confronted by the consequences of my own failure to heed warnings I asked myself “What if I made just one concrete commitment?  Set one target….  “

Part of me is skeptical about resolutions, including those we make at New Year.  They can be too glib.  We pluck them out of mid-air without wrestling with them enough, without knowing why they are really important to us or examining the consequences of not following through.  Sometimes our force of habit and our desire for change need to do battle with each other.

Watching fellow human beings in the aftermath of super-typhoon Haiyan was one of those moments of truth for me. I couldn’t continue in the same way pretending climate change had nothing to do with me anymore.

So my commitment as we enter 2014 is to refocus on the commitment I made post- Haiyan… to cut my energy consumption by 10%.  Have I been successful?  I’m not sure.  I haven’t had the meter read yet.

What I do know is that I turn lights off more often and I avoid the air conditioner.

I’m not sure exactly what tipped the critical threshold, but something has shifted in me.   My own discomfort as I watched that tragedy unfold has stayed with me.

So my wish and challenge as we move into the New Year is that each of us can take a moment to reflect on our privilege.  As a society, as leaders, teams and organisations I hope we learn to catch ourselves when we slip away from the hard decisions.

I hope we can find a little of the heartfulness and generosity that I experienced in the Philippines and learn to understand our relative comfort and privilege, so that we can use it in ways that are meaningful, for ourselves and others.

What’s your wish and commitment for the New Year?

What ideas do you toy with?

What would it take for you to really wrestle with them?