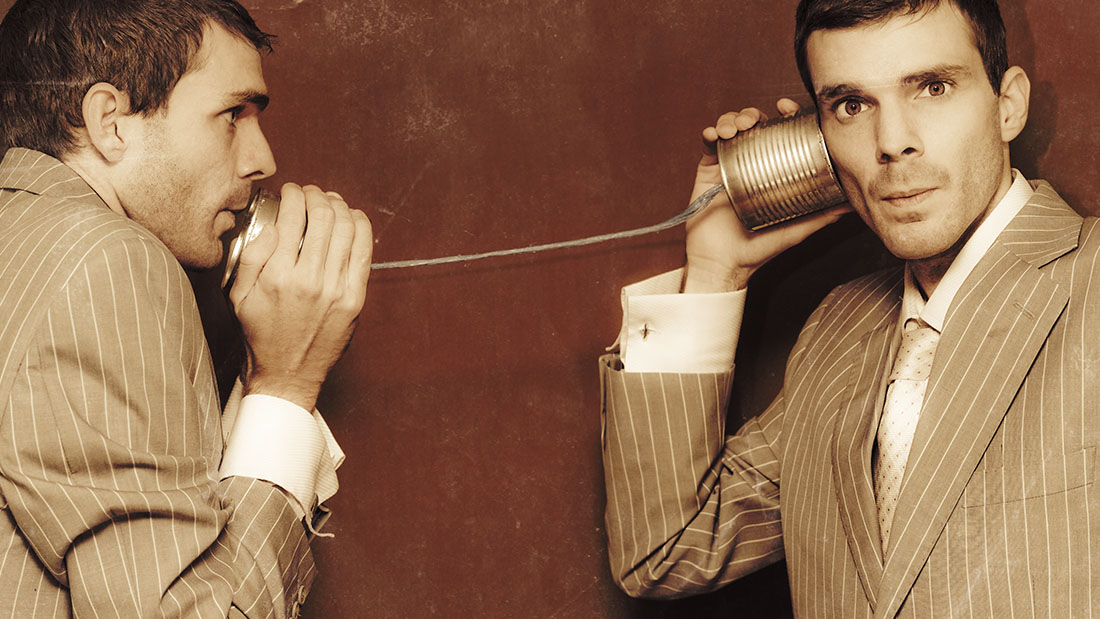 Have you ever complained that your staff aren’t strategic enough? Have you ever wondered why those who report to you seem slow to see the bigger picture or unable to cut through the minutiae and constant operational demands?

People in positions of power tend to be goal oriented. Research confirms that people with high power demonstrate greater initiative than individuals with low power, attempting multiple courses of action to realise their goals. They persist in their efforts to achieve their goals even in the face of obstacles. Empowered individuals tend to address obstacles and challenges directly.

Observing this we might conclude that individuals who have more structural or social power, have earned their position and its associated power because they are more committed, intelligent or resourceful. Makes sense, right?

The gap between how executives approach an issue and how their staff think about the same issue can be an anathema to many leaders. Managers can also find themselves frustrated. “Why can’t they get it?” they ask themselves.

Several recent psychological studies suggest that high power individuals demonstrate a strategic perspective and behaviours because they are empowered, rather than vice versa.

In a review of contemporary research, Pamela Smith and her colleagues1 conclude that “low power fundamentally alters an individual’s mental world.”

Let’s think for a moment about the practical implications of having or not having power.

Common sense tells us that leaders have greater control over their decisions. They have a level of authority that allows them to exercise discretion. They can largely determine their own priorities. If you’re in a position of high power you don’t have to seek the approval of your manager as often and are probably less susceptible to someone else’s changes in priorities. This helps leaders and those with high power or independent resources to focus their attention and pursue their goals relentlessly.

In contrast, individuals with lower power are usually expected to be more responsive, to multi-task and shift attention to any new tasks assigned to them. Subordinate employees need to bear in mind what others think of their work. This means more of their energy is committed to maintaining an active radar on the peripheral environment.

This is consistent with findings that people with low power demonstrate higher levels of vigilance. They have difficulty filtering out distracting information unrelated to their goal. Studies show they attend to specific details at the expense of the bigger picture. Hence an apparent failure to think strategically and get above the detail.

Power and The Consequence of Our Decisions

For staff who report to a superior, the consequences of making the right or wrong decision, are greater than for those who experience comparative autonomy. While those in leadership positions can attribute their failures to learning experiences, staff with lower structural rank are likely to be held accountable for their mistakes.

And the pressure doesn’t stop there. Even when they do make decisions, they tend to demonstrate more ambivalence and uncertainty.

Having or not having power actually has an impact on the brain’s executive functions. Impaired working memory, difficulty managing distractions and worse performance during complex tasks have been linked to having low power. Serotonin levels are also linked to an individual’s perceptions of their own power.

Findings that having low power leads to being less flexible cognitively are interesting. How are we to interpret this? Perhaps people with low power are required to be so flexible already that they’ve used their flexibility quotient up! With so many resources committed to screening all available data, managing risks and responding to changes in other people’s priorities, it’s plausible that people with low power just don’t have the mental energy left to be even more flexible.

Smith suggests that individuals with low power are more likely to believe they are the mercy of “situational constraints and circumstances, rather than their own goals and values, and view themselves as the means for other people’s goals.” In other words they don’t feel empowered when it comes to thinking and acting strategically.

The Impact of Social Heirarchies

Of course these studies have implications beyond hierarchical power. They illustrate some of the pressures that members of low status social groups operate under.

Take for example the pressures of relating inter-racially. It’s been shown that interracial interactions elicit stress levels that result in diminished performance2. Members of stigmatized groups have been shown to demonstrate worse self-control in testing.

Failure to focus on goals and achieve high results may be a consequence of social marginalisation, rather than lack of individual commitment or effort.

Take the comparatively poor representation of indigenous people in mainstream employment for example. Low social status has a major bearing on how empowered these individuals feel to solve problems, tackle impediments and meet organisational expectations (and that’s before we even contemplate the impact of stereotypes, harassment and bullying in the workpace).

As I engage with the research on power and its influence on performance, it makes me think about how much I take for granted. As a coach, these insights are invaluable in working with executives and teams or members of the mainstream population who don’t struggle in the same way others might.

How would you rate your own power in the workplace?

How does this influence your capacity to focus on and achieve your goals?

What steps can you take to address some of the challenges or barriers that individuals with low power experience in attempting to achieve their goals?