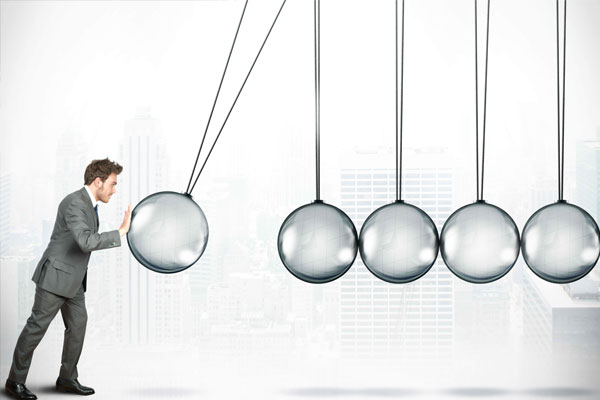 10 Nov Helping the Bullied Bring Out Their Power

In my last post I spoke about the film ‘BULLY’.

One of the great strengths of this film is that while bullying in many schools and workplaces is managed in private, the camera allows us to witness and reflect on escalating incidents of bullying and individual, peer, family and the school systems’ attempts to deal with it. It’s easier to learn from the comfort of our seats, when we’re not caught in the intensity of the moment ourselves. Our brains are not surging with stress-related hormones. We’re not under pressures to act and fix things.

If you have seen the film, you may remember the scene in which a deputy principal intervenes in a tense moment between two boys, one of whom has been systemically bullied. She pushes the boys to shake hands. I’ve seen managers attempt this simplistic approach often. They bring conflicting staff into their offices and direct them to overcome their differences and learn to work together. It rarely works in interpersonal conflict, let alone in a bullying dynamic.

I didn’t envy the hapless and under-resourced deputy principal who appeared in the film. Day in, day out she sorted students’ versions of events and administered discipline. However, one intervention she made with a student who’d been bullied and the boy who had bullied him made me cringe. Take a look:

I understand the deputy principal was probably desperate for a resolution however, I wouldn’t relish seeking help if it came with the level of shaming she dished out.

Watching their interaction is a sobering reminder for all teachers, managers, investigators, parents and mediators of the risks of falling into the role of the bully ourselves. Misusing our power and authority can be an unconscious reaction to the powerlessness we sometimes feel in these situations.

The deputy principal’s response ignored the baiting that is often a feature of bullying. Sadly, the less skilful and adept of the boys (the bullied one) got caught reacting to and attempting to defend himself in the face of the attacks against him. The deputy principal’s use of rhetorical questions implies that the victim himself is the source of the problem. This can have devastating consequences for young people who are already asking, “what’s wrong with me.” One of the most important things teachers, friends, parents and therapists to do when they are supporting a person who is being bullied, is help them to discover and express their power. This can take many forms. For some that power is found on the jungle gym or in nature, scaling mountains. For others it begins with seeking help or refusing to internalise undermining criticism. For some people it’s about activating their power to say no. This might mean drawing a line with those who bully them and in a managed way showing that it has to end now.

Sometimes the bullied person’s power emerges by saying no to helping professionals. The deputy principal missed the signal of Cole’s emerging power, when he refused to shake hands. This was an early indicator of his ability to stand up for himself, albeit against her. It was a moment to be encouraged and celebrated, not crushed.

Many bullies have been bullied, although it is not always the case. Interrupting the cycle of being bullying and abuse is important. Instead of repressing the much needed power of the bullied child it is important to bring it out and channel it. Anger left to fester can explode at someone else’s expense. This needs to be addressed, but not in a way that crushes emergent power. If not allowed to express itself, the bullied person’s power can be turned inward, in the form of self-loathing or harm.

When dealing with people who have been bullied, involve them in decision making. Keep them central. Take time to address their fears and reservations. Discuss risks and develop strategies for minimising or managing those risks. One of the reasons I favor conflict coaching in these situations is that it focuses on supporting people to explore their options and exercise choice as to how to deal with their situation. It builds their sense of personal power in a sustainable way, allowing them to make sense of their experience. The Bullying Project is now an impressive movement that provides resources for young people, parents and educators.

If your school is interested in targeting bullying why not learn from some of the initiatives that other schools have launched. In particular, I love some of the actions taken by students who have been bullied, such as; forming support groups to alleviate their sense of isolation, writing about their experiences and making videos/educational material for release on Youtube and other social media outlets. These are great examples of taking your power back.

Have you ever worked with or supported someone who was being bullied? Or perhaps you have been bullied yourself.

What did you find most effective?