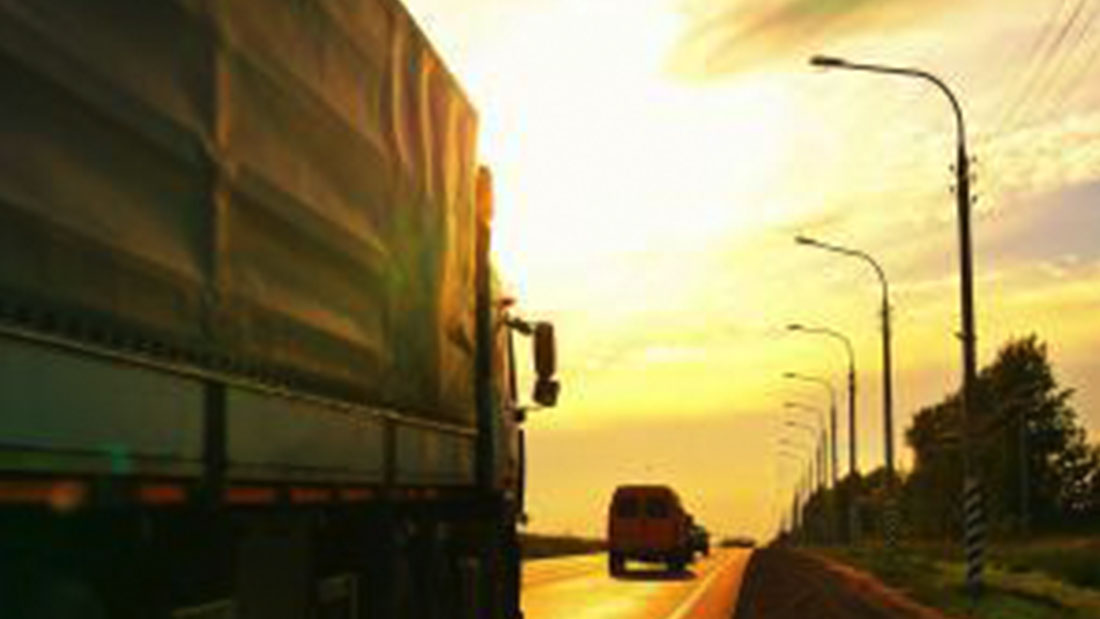 18 Jun Being Our Role Models: A Strengths-based Approach

Who are your role models? What do you love most about them? How have they inspired you?

One of my role models is my former high school principal, John Tindley, an approachable and progressive leader who was out and about in the school yard chatting with us on a regular basis.  However what comes to mind, as I think of him today, is that he threw his job in at the height of his career and became a truck driver.

What do I love about that?  I feel inspired and somehow stronger knowing that he wasn’t caught by the trappings of status but that he followed a path that while unconventional, was uniquely his.  When I heard, many years after the fact, about my principal’s career change it didn’t surprise me.  He brought that same sense of freedom to his role when he was in the job.

Whilst role models inspire us, we don’t always make the most of our attraction to them.

Buddhist scholars describe the process of splitting off from the world around us and our own potential asseparation.  When we stay split off from the traits that we admire in our role models and think our interest in their lives is about them, more than us, we miss the point. We fail to capture and act on the power of their inspiration in our own lives.

In Coaching, Flea Markets and The Limitations of our Identity I spoke of the challenges our own identity can present.  I argued that as a consequence of our identity we start to think of qualities, characteristics and traits as ‘me’ and ‘not me’.

Our role models provide a chance to reflect on our own lives.  My former headmaster’s story is a reminder to think about whether status holds an undue influence in my own life.  It’s a prompt to question whether and where I am seduced by the trappings of success. It’s also a chance to get honest with myself about who I am and what I want in life and to develop a plan for working on any attachments or things that hold me back from pursuing my genuine goals.

Of course, it’s easy to falsely elevate the achievements of others, seeing the success without the sweat.  We can admire people who’ve made courageous decisions, assuming that they have done so without doubts or anxieties.  The problem is that we don’t know their backstory.  We project our own ideals and fantasies onto others.  What’s interesting is that we are drawn to the fantasy in the first place.

The Traps of Comparison

Throughout my life, I’ve set myself various stretch assignments. I’ve looked at other’s achievements as a way to spur myself on.  While there have been benefits, there are distinct disadvantages to this approach.

A deficit-based approach to thinking about our role models relies on comparisons that can make us feel smaller.  It focuses our attention on areas we believe we’re not doing as well as we might.  Rather than drawing on our role models as resources, we can measure ourselves against them as an illustration of our own inadequacy.  Can’t you just picture it? There’s my former headmaster (the ultimate free spirit) or Anita Roddick or Martin Luther King and well … then there’s … me.

Comparison is a risky strategy.  To the extent that your self-esteem is strong and your confidence robust, you’ll probably make steady progress.  However if you’re having a bad day and lack inner support it may not be the most effective approach to take.   If your self-critic gets hold of you, it’s an invitation for them to have a hey-day.

We can draw on our role models in a way that either motivates or discourages us, and that learns from or idealises them.  It’s important to notice the impact your way of thinking about your role models has on you.  Does it elevate you or put you down?  Do you feel closer to their attributes and achievements or further away?  It’s not so much the role model that’s healthy or unhealthy as the way you relate to them.

Another approach when thinking about role models is to start with the assumption that you already possess the qualities you admire.  Perhaps it is only your identity that needs to catch up – to reboot itself, so to speak.

Viewed from this perspective our role model become an invitation to appreciate the occasions, both large and small, when we’ve acted in ways similar to them.  When I hone in on times I’ve responded to a deeper calling, I remember leaving a specialised role in neuroscience to become a consultant, something I knew very little about at the time.  This approach immediately connects me to my own inner resources, such as my courage and resilience. It activates important capabilities that will make a difference to the way I tackle today’s challenges. Reflecting on our role models is a chance to appreciate characteristics in ourselves that we usually take for granted, underestimate or forget.

It’s interesting to contemplate why certain role models come to mind at certain times.  Ask yourself: what part of me needs to hear their message?

Why did I think about my former headmaster today?  He ranks as a lesser deity in the world of my role models than say the Dalai Lama or Nelson Mandela.  What might having a sense of adventure and willingness to take risks allow me to do in my life right now?   I have an idea, I’m not quite ready to share it with you yet … but I will, soon.

Here’s a short exercise that invites you to reclaim attributes that might be valuable but overlooked in your life now.

I’ll be interested to see what you discover – write and tell me. Who are your role models?  How have they influenced and inspired you?  What do they reveal to you about yourself?