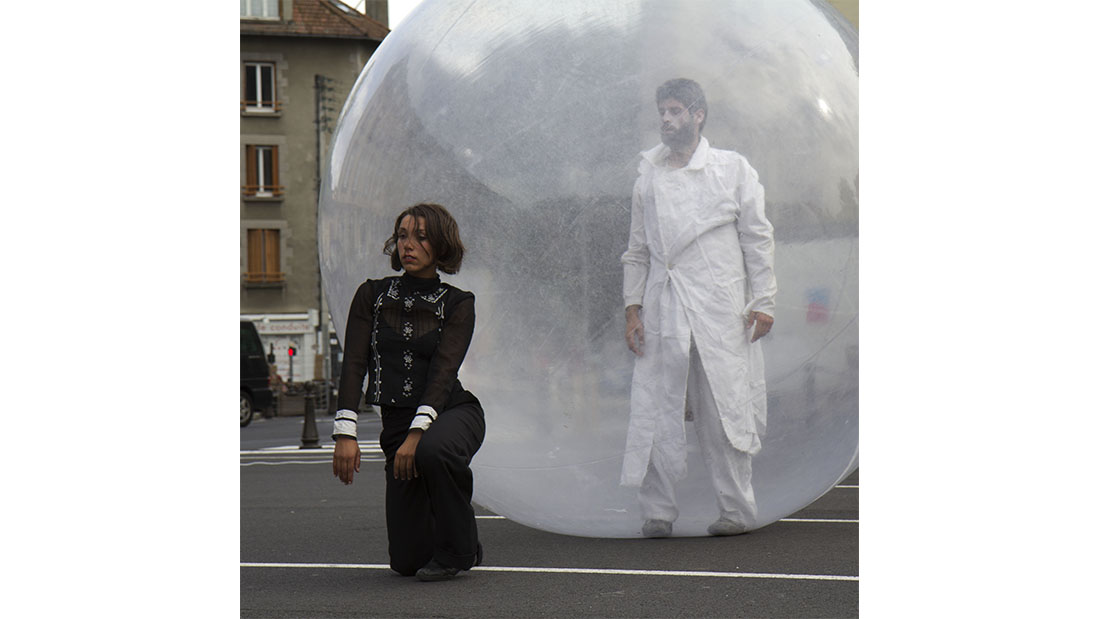 16 Jul The Risks Of Transparency In A Diverse World

Over the past few days there’s been widespread commentary on Olympic gold medallist, Ian Thorpe’s announcement that he is gay.  Discussion ranges from unconditional support to expressions of disappointment and even criticism that he didn’t come out sooner.

I notice my own discomfort about this commentary.  So much so, that I’m hesitant to add to it by writing on the subject.  I’m conscious of the fact that few heterosexuals attract this level of scrutiny around their sexual orientation.  There is no expectation that they come out and declare themselves; heterosexuality is assumed to be the norm.  It’s a mainstream position.  It comes with a free pass.

Thorpe, like many individuals in our diverse workplaces and communities, is subject to pressures that others simply don’t have to endure and as a result don’t fully understand.  This pressure is not just something he’s been under in the past week, but something he’s arguably endured for years.  The strain associated with marginalisation is reflected, in Ian Thorpe’s case, in his long-term struggle with depression.  His now public story is a powerful illustration of the incredible personal (and social cost) of marginalisation and discrimination.

Some of the criticism aimed at Thorpe relates to his concerns about coming out.  Amongst the many risks he faced was the loss of corporate sponsorship.  It shocks me that public discussion has focused on Thorpe’s choices in this situation, rather than the social dynamic which creates such dilemmas in the first place.  To do so would bring us face to face with our own choices and responsibility for addressing homophobia and other forms of subtle and overt bias.

In coming out against a backdrop of prejudice, Thorpes needs to be acknowledged and appreciated for his courage.  Some have expressed disappointment that Thorpe didn’t use his position as a sporting champion to further the cause of young gay people earlier, however, these comments assume that breaking world records in the pool equips an individual to go against the weight of social pressure.  It’s unfair that we ask Thorpe to carry the weight of a growing desire for social change.

Whilst it is true that Thorpe was virtually untouchable for many years in the pool, it’s a mistake for us to assume that he is invincible in all aspects of his life.  Such thinking on our part is typical of a widespread tendency to project unrealistic capabilities and expectations onto those in positions of power or influence.

In his interview with Michael Parkinson, Thorpe’s vulnerability and the depth of his struggle are palpable.  The challenge for us as members of the public is whether or not we are able to embrace both Thorpe’s achievements and his humanity.  Can we hold both simultaneously?  Do you favour one image over the other? While our capacity to do this may or may not be important to Thorpe, it is likely to prove significant in our own lives.

Why?  Because Ian Thorpe’s not so very different from most people.  There are aspects of our lives that are easy to share with others. Each of us has a public persona that we present to the world. In part that persona reflects who we are, but it’s usually an edited version of ourselves. The pressure on members of diverse populations to filter their experience, in order to fit in, cannot be underestimated.

If we are honest with ourselves, we have to acknowledge there are thoughts, feelings and experiences that we downplay, for fear of judgement or other negative reactions. Thankfully most of us are spared the intense glare of the public spotlight.  Nevertheless each of us faces choices about what we reveal and what we hide or marginalise … sometimes from ourselves.

I invite you to put the current focus on Ian Thorpe as a public figure into perspective, by reflecting on the following questions.

Which aspects of your life do you feel free to share with others?

Which aspects of your life are you reluctant to reveal to others?  What risks do you associate with being more open about these things?

What is the gift of these more marginalised dimension of your own life?  What do you love and appreciate about them?