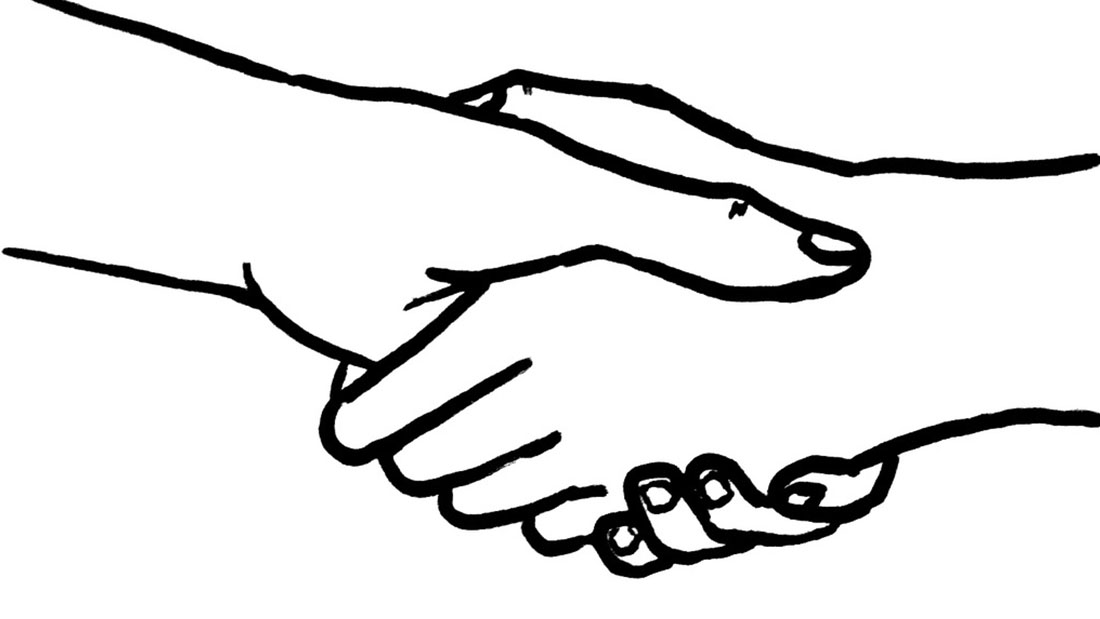 Have you ever given or received an apology that had a powerful and transformative impact? Of late we’ve been working with organisations committed to making full and wholehearted apologies.

A heartfelt apology can be relieving for all concerned. Acknowledging mistakes and wrongdoings supports healing and the restoration of relationships. When Australia’s Prime Minister Kevin Rudd formally apologised in 2008 to Australian Aboriginals and members of the stolen generation, for the forced removal of children from their families and culture, his words held significance for the whole nation. Rudd spoke at the time about ‘removing a stain from the nation’s soul’.

The apology to the stolen generation was a long time coming – far too long. The trauma of many individuals and their families was prolonged by a lack of acknowledgement of their suffering. Events such as this and the mixed messages sent by many institutions in response to allegations of child sex abuse have been painful to witness.

As we watch institutions and leaders, struggle with the question of whether or not to take responsibility, we are afforded a powerful lesson in what is really needed to right the wrongs, not just of the past, but of the present.

In my role as a mediator and conciliator I see evidence that individuals and companies are learning from some of the appalling institutional behaviour we see played out in the public spotlight. Organisations are recognising the cost, not just to complainants but to their own reputations, when they dodge responsibility or engage with injured parties poorly.

As people understand more about what doesn’t work, they’re keen to understand what does. Recently we have been applying our skills as CINERGY Conflict Management Coaches to support many individuals and organisations in the preparation of formal apologies. For most people, offering a meaningful apology is a thought provoking and challenging experience. For an organisation it requires significant soul searching, collective dialogue and a commitment to change.

The reluctance to apologise

Unless willingly given, an apology is rarely effective, so it’s important to recognise any reluctance to apologise and to find out what underpins your reservation. Otherwise people will pick up on your double signals. The apology will come across as half-hearted or tokenistic.

Some people are ambivalent about apologising because they feel a sense of righteousness. This is common in interpersonal conflicts. Perhaps you are still defending their own position. Usually they’ve not yet taken full responsibility for their actions or come to terms with the impact on others. Does this sound like you? If so, the work lies in reflecting on your contribution to the situation; what you want in your working or business relationship and what is truly needed to move forward.

In earlier posts, I’ve spoken about the value of separating one’s intent from the impact of one’s actions. Often hurt or injury is inflicted without a conscious desire to do so, but through lack of care or awareness. If you are able to differentiate your motives from the impact of your actions, you will find it easier to hear and understand the experience of the other person.

Attempts to protect reputation, identity and self-image often present a stumbling block to reconciliation. Sometimes people confuse apologising with being a ‘bad’ or weak person. That’s not the case, it merely means you are accountable and want to redress the harm done.

When we are able to say sorry we usually gain respect. When we are stuck and unable to apologise for our actions or inactions we ironically damage ourselves. We come across as small, mean-spirit or focused on our own self-interests. Unknowingly, we diminish ourselves.

Sometimes organisations are worried that an apology represents an admission of guilt. If you have any concerns about the legal implications of your apology, seek advice. As a mediator and conciliator, I’ve seen genuine and heartful apologies avert many legal proceedings.

A question of how

Many people do want to apologise either personally or on behalf of their organisation for systemic failings. The pressure to get it right, can freeze them, especially if they are making a written apology. They want to make sure their apology has the desired outcome for the person receiving it.

Here are a few things we’ve found important when an apology is called for.

Apologies generally aren’t well received if they are delivered too quickly or used as a ‘get out of jail card’. So develop an understanding of the situation before you apologise. If it doesn’t quite make sense to you, discuss the matter with a coach or trusted advisor.

Most recipients want to know that you’ve learnt through the experience and that the incident won’t be repeated. It’s hard to promise this when you don’t understand what has taken place, the distress that others have experienced and the consequences that have resulted.

Square up and accept full responsibility for your actions (or lack of them). The use of weasel words or attempting to justify your actions, just won’t cut it. While avenues such as mediation allow for all parties’ perspectives to be heard and explored, the focus of the apology should be on the recipient, not on presenting your case.

Interestingly, many people describe taking responsibility for their actions as a liberating experience.

The full impact of behaviour on the other party needs to be acknowledged. For many individuals knowing that their hurt or suffering is recognised and understood is an important part of the healing process. It reduces the chance that the offence will be committed again.

Both immediate and long term impacts should be recognised. For example, in the case of institutional abuse the immediate trauma of the event and the lasting legacies of anxiety, fear and mistrust should be acknowledged. On occasions these impacts extend to the family members. If so, recognise the ripple effects.

The language you use for an apology is important. It will convey your genuineness. Are you able to speak directly about what happened or do you hedge around the issue?

Make sure that your expression of regret goes far enough. It’s important to use language that matches the severity of the event. When apologising for experiences that resulted in deep trauma your language should reflect the pain and agony experienced.

Sometimes actions can be taken that help to make things right. Think creatively about the options. Ask the other person, either personally or through an intermediary, what might be meaningful to them. Is there anything you can do to redress your actions or failure to act? Are there actions you can take that will ameliorate the ongoing impact for the individual, such as paying health costs, reinstating leave?

On other occasions, it’s hard to undo the damage that has occurred. In these cases committing yourself to personal and systemic change to ensure that others don’t suffer in the same way may be called for.

Be sure any offer you make is within your sphere of influence. Be careful about creating expectations that might result in people being let down or hurt again.

An effective apology is a powerful experience, both for the person who gives it and the one who receives it.

Above all, an apology is a commitment to change, a promise to do things differently in the future and to learn from the pain and suffering of the current circumstances.

When you know in your own heart that you have made this commitment, in all likelihood, that will come across in the apology itself.

If you would like to support others to prepare for meaningful conversations, why not check out our forthcoming CINERGY Conflict  Management Coach Practitioner programs.

Think of a time that an apology was called for, but you struggled to offer it.

What informed your decision to apologise or not apologise?

What aspects of the apology were most difficult? Where did you get stuck? What were you holding onto or defending?

Where was your focus at the time – on yourself or the other party? Were you able to see them clearly?

Which of the principles outlined in this piece, might have helped you at the time?

Is there any action you need to take now?